Let us put our experience, knowledge and reputation to work for you 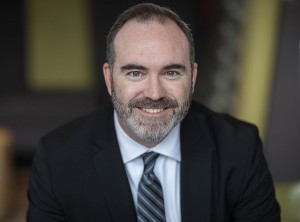 Peter was previously the Law Clerk to the Honorable Marie E. Lihotz, who was then the Presiding Judge of the Burlington County Family Part, who was subsequently elevated to the Appellate Division. Following that, Peter was a member of the Family Law Department in one of the largest and most prestigious law firms in the southern New Jersey area. Peter has also taught Family Law Motion Practice as an Adjunct Professor of Law at Rutgers University School of Law in Camden, New Jersey. Peter has also previously lectured for the Camden County Bar Association.

Peter is a Member of the Burlington County, Camden County and New Jersey State Bar Association. He was a previous Barrister Member of the Thomas Forkin Inns of Court. Peter serves as Early Settlement Panelist in Burlington, Camden and Gloucester Counties.

Peter Banfe Jr. is a lifetime resident of New Jersey and resides in Moorestown, New Jersey with his wife, Michelle and their three children. Peter attended Holy Cross High School, The College of New Jersey and Rutgers University School of Law in Newark, graduating from law school in 2001.

Enter your information below and someone from our office will contact you as soon as possible.